If anyone ever doubted the power of social media you only have to look at the success of the ALS Ice bucket challenge. To date they have raised $79.7 million dollars significantly more (over 4x) than the $19.4 million in total contributions the ALS association received during the year that ended January 31, 2013.

Watching this phenomena unfold reminds me of a Ted video I watched four years ago on “How to Start a Movement”  A movement takes a leader, the first follower, second follower, more followers (more people less risky) … and it must be public.

The ALS challenge has all the components a leader, early participants and tens of thousands of followers. But is there more to it? Why did this turn into a social media bonanza?

ALS is no doubt a great cause but there are a lot of great causes. However, this campaign was the perfect storm. Take a great cause, couple it with a interactive media that reaches 500+M people, throw in the opportunity to do something a bit off the wall AND share it with your friends …. you have a movement. Successful marketing is about creating a movement. No matter what the channel(s)

Has your company created a marketing movement?

Since Xplor International is the association for the electronic document industry AND we think ALS is a great cause we are going to donate $5.00US to each of the first 300 people (up to $1500) who share their ALS video on the Xplor International Facebook Page – have some fun and help raise more money for ALS!

Here is my ALS challenge video: 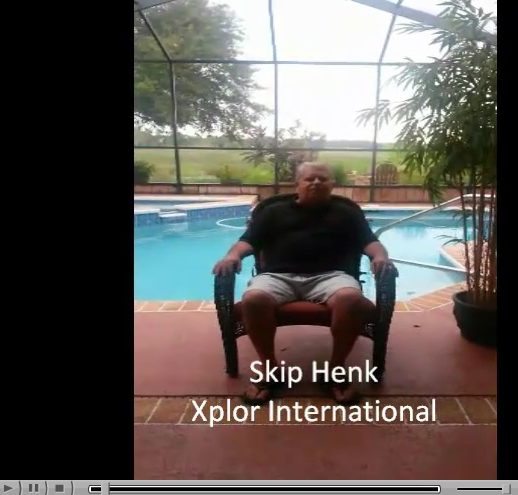 Until next time …. Get wet!