Is The Tablet Becoming a Small Boat Anchor? (That floats intermittently)

Last week the motherboard went out on my PC which caused the usual chaos and scrambling to find a new PC, load programs, backup files, etc. It was painful, but it too has passed.

While researching what my next PC would be I ran across several articles on the demise of the PC. In fact one of the original architects of the IBM PC team states, “Personal Computers Becoming Obsolete.” He himself has chucked his PC for a tablet.

In reading this article and others that talk about applications and data being in the magical “cloud”, I started to wonder if we are setting ourselves up for failure. 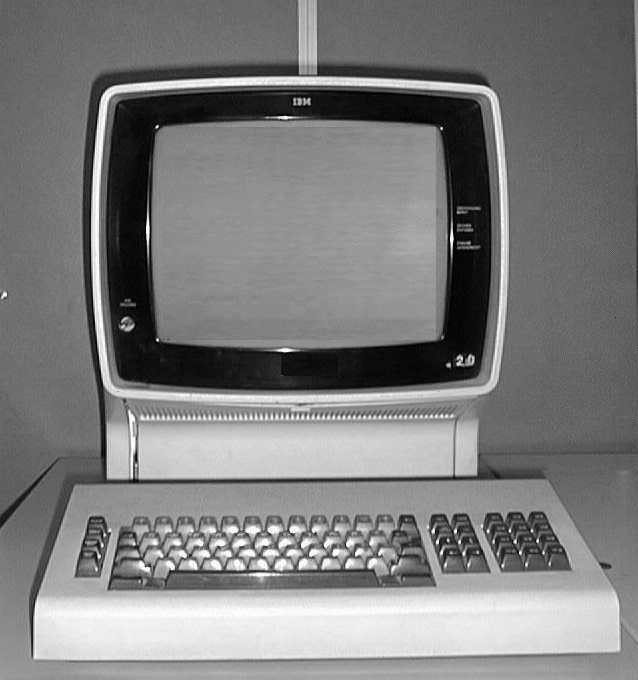 Not many people remember the IBM 3270, a dumb terminal that hooked up directly to a mainframe. It had no standalone computing capabilities and if the mainframe was down every 3270 hooked to it was also. In large companies that could be thousands of terminals.

Imagine what is like when you lose the internet but worse, because you can’t do anything else as there was no Microsoft Office, no applications or documents on the terminal. As a technician once described it to me ”It becomes a boat anchor that floats intermittently”, until the mainframe was back up.

What may the future hold?

You have your “tablet” in hand your applications and documents sitting on the cloud and the cloud suddenly “dissipates”.  It could be a hardware or software failure, a hacker or cyber terrorist but your tablet becomes  a smaller boat anchor (that floats intermittently), until the cloud re-appears.I thought this scenario was a farfetched at one time, I almost felt like some conspiracy guy but with all the stories of hacking and cyber terror that has emerged over the last several months, I am not so sure.

In Florida we have hurricane plans. We prepare to be without electricity for several days. You fill your gas tank, stock up on food and water, get cash from the ATM and if you are really prepared, have a generator. All in preparation for not being able to buy gas, food or get cash because of the loss of the “electricity cloud.”

As we look to empower the cloud by trusting it with all our applications and data are we setting ourselves up for failure? What is the back-up plan? Is my tablet becoming a boat anchor?