The other day my son and I were having a discussion about the similarities between dolphin and mahi mahi. It came to a point in the conversation where he asked me a question and I quickly had to admit I did not know the answer, a real downer for a father. Immediately he took out his cell phone and “Googled” it getting an almost instantaneous answer to his question.
Looking at me quizzically he asked “what did people do before google?” I smiled and said “you went to the library or if you were fortunate enough looked it up in your home encyclopedias. “ (His eyes began to cross)

He was 16 when “the last entry for Encyclopedia Britannica in book form” was announced. However I was excited to share my knowledge of life before Google as I went into my story about how after high school I sold the Encyclopedia Britannica’s. How expensive they were and that you received a beautiful wood bookcase when you bought them. And, every year you could purchase the update volume to keep your information current. I also laughed at how short my career was with one sale, to my parents. (I still have the books in my attic)

At this point he was in full “are you kidding” mode, eyes crossed and asking questions like; What if it was not in the encyclopedia? (You go to the library) What if it is something trivial that you don’t want to spend the time to look up? (Then you didn’t.)

Our discussion shifted to the “value” of Google. Being antagonistic I took the diametrically opposite opinion of my son. He claimed Google gave people instant access to information allowing people instant knowledge, very good points. I however argued Google can be inaccurate in many cases unlike an encyclopedia. It is contributing to the demise of face to face social interaction. It over complicates our lives introducing minutia in an already complicated world. Case in point, did learning about the difference between dolphin and mahi mahi change your life?

As far as the difference between a dolphin and mahi mahi.

The common English name of dolphin causes much confusion. This fish is not related to the marine mammals also known as dolphins (family Delphinidae). Additionally, two species of dolphinfish exist, the common dolphinfish (Coryphaena hippurus) and the pompano dolphin (Coryphaena equiselis). Both these species are commonly marketed by their Pacific name, mahi-mahi.

Don’t believe me? Google it! 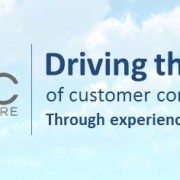 What is Behind GMC Software’s New Look? An Interview with Tamir Sigal, CMO of GMC Software 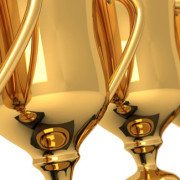 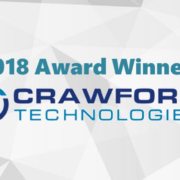 Xplor Announces 2018 Technology and Application of the Year Award Winners

Make Your Next Tradeshow An Event! 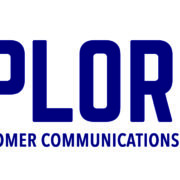 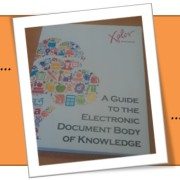 Why is the EDBOK important to our industry? By Roberta McKee-Jackson

An Interview with Mike Jackson, CEO of eLynxx Solutions 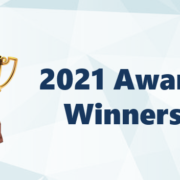 Xplor Announces 2021 Technology and Application of the Year Award Winners

Tweets by @Xplor_Int
Not a cloud in the sky…

The ALS Challenge … Creating a Movement
Scroll to top