Xplor® Canada, an affiliate of Xplor® International, today announced the addition of intern Jim Phan to support membership programming and activities within the Canadian Region. 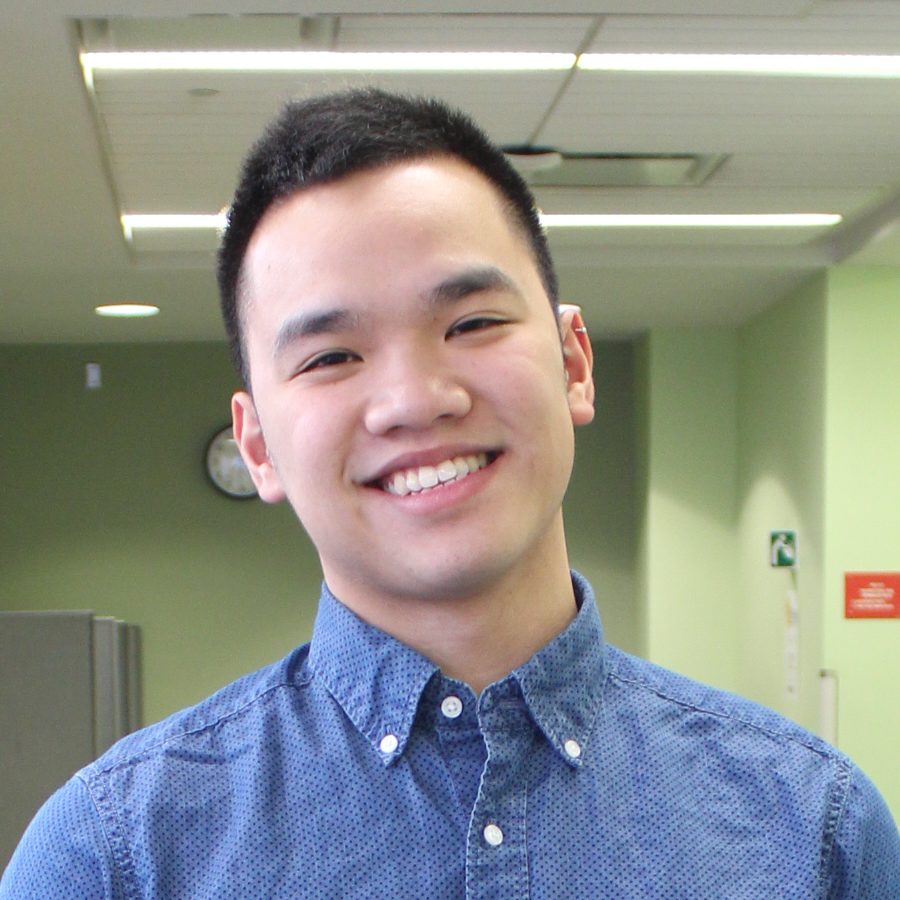 In his a 3rd year studying in the Graphic Communications Management (GCM) program at Ryerson University, Jim takes an active role in his Course Union (GCMCU) serving as the President – and in the past as Vice President of Events. He also took part in planning events for the Ryerson International Experiential Learning Program as well as contributing to the Ryerson Communications and Design Society campaign team. With the coming 2016/2017 year, Jim hopes to be able to get students in GCM involved in more academic, professional, and social events.

“It is a very exciting to be able to work with so many members with such diverse backgrounds,” says Phan. “Currently I am working towards planning out the logistics of Xplor Canada’s annual Golf Day. I also look forward to showcasing Xplor in creative ways in order to support Xplor’s mission of opening more Xplor university student chapters.”

“We are very happy to support the Ryerson GCM program, especially since they were the inaugural Xplor student chapter” says Paul Abdool, Xplor International Board Member focused on student chapter development. “When I interviewed students at the Ryerson University GCM Job Fair, there were many great candidates, but I knew Jim was our guy. I liked his energy and his ‘make something from nothing’ attitude.”