The Customer Communications Conference is well received by Attendees

For 2015, the conference Education Committee once again focused on user experiences as part of the agenda, resulting in more end user presentations that featured real world experience and best practices.

“We are extremely pleased with the results of the 2015 event. We made many changes based on recommendations from our 2014 attendees that were well received.” said Skip Henk, EDP, President and CEO of Xplor. “Next week we start planning Xploration® 16. which will once again take place in the March-April timeframe. Additional details will be announced in the upcoming weeks.”

About Xplor International
Xplor International is a worldwide, not-for-profit professional association that consists of thousands of users and suppliers of the products and services that create, modify and deliver customized information using a wide variety of document technologies. The association provides educational products and programs for its members and the industry at large through conferences, meetings and annual events. Xplor International has its worldwide headquarters in Lutz, Florida, with affiliated offices around the world. Connect with Xplor on Facebook  or Twitter. 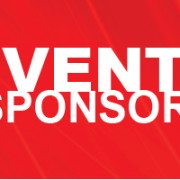 Industry Leaders Line Up in Support of Xploration® 15 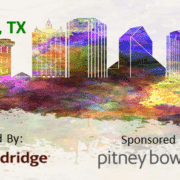 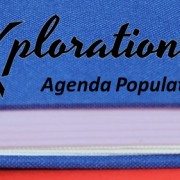 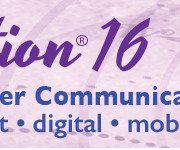 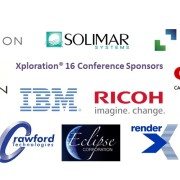 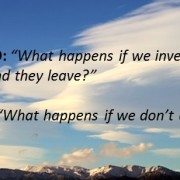 “What happens if we don’t and they stay?”

Tweets by @Xplor_Int
An Interview with Mike Jackson, CEO of eLynxx Solutions